Part of the one stone tile printing plate that survives; bought back in a goat-skin German WW1 dispatch rider’s bag by my father in 1945.

After a lull in wrapping up books and taking them to the Post Office round the corner there has been another flurry of interest……. several to London, one to Eire and one to California this week. But interest comes in different forms and I am busy writing pieces for various journals, blogs and magazines. There’s an illustrated article appearing in Maplines, the journal of The British Cartographic Society in August which has been sent. This weekend I’ll be sending a piece to the London College of Communication which is what the London School of Printing that my father attended in the late 1930s is now called and incorporated into – I believe this will be appearing on their blog shortly. And I’m about to start a 2000 word article on The Brunswick Map Printers for Forum, the twice yearly journal for The Letter Exchange, an association for the people involved in the lettering arts, typography and book design. This will appear in the Autumn. These make for valuable opportunities to revisit, update and become further acquainted with the Brunswick Printers’ material, story, process and the secondary story of how this book came about.

It also offers time to consider whether to take it further, and if so how. I have recently found further material of my fathers consisting of 12 closely typed pages he wrote for a talk that he must have given to perhaps The Printing Historical Society is about 1949-50-51. This is longer and much denser and richer on technical detail and process than the Printing Review article we have re-printed in The Brunswick Prison Camp Map Printers and may well be of interest to the letterpress and print community. I am about to start transcribing it into digital form as a start, and then decide if it is worth publishing in some form.

I am also due to speak with Andreas Eberhard of Braunschweiger Zeitung next week, which I am looking forward to. It seems curiously poignant and meaningful to be able to take this story back to where it started in such different circumstances, long after my father’s death in 1992, and doubtless after the passing of the men who worked assisting him in creating the plates, inks, the press and printing the maps. 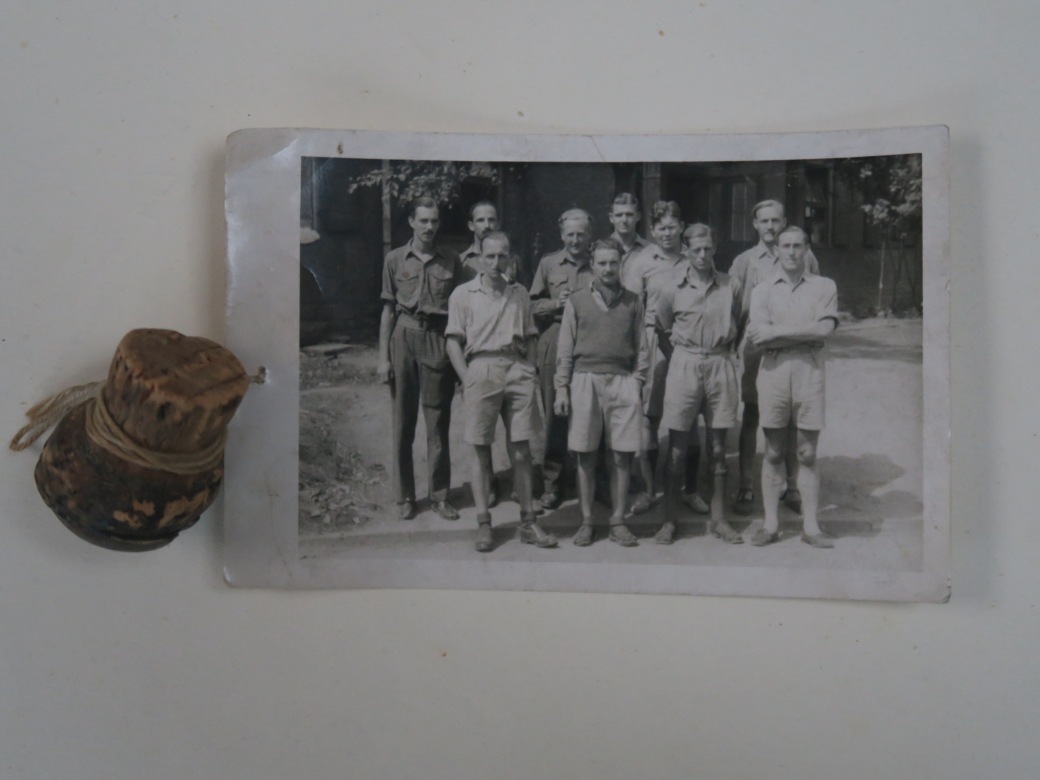